Places to visit at Vijayapura

The City of Bijapur is know as Vijaypura or the city of victory in ancient times and was founded by Chalukyas between the 10th and 11th centuries. The name underwent the current state during the reign of the Adil Shahi dynasty in the 14th century during which the city's most important monuments were built. The city is the cultural hub due to the influence from the various dynasty that has ruled this region .Bijapur ranks among one of the most popular place to visit in Karnataka. Here's the list of the best places you can visit in the ancient and historical city of Vijaypura. 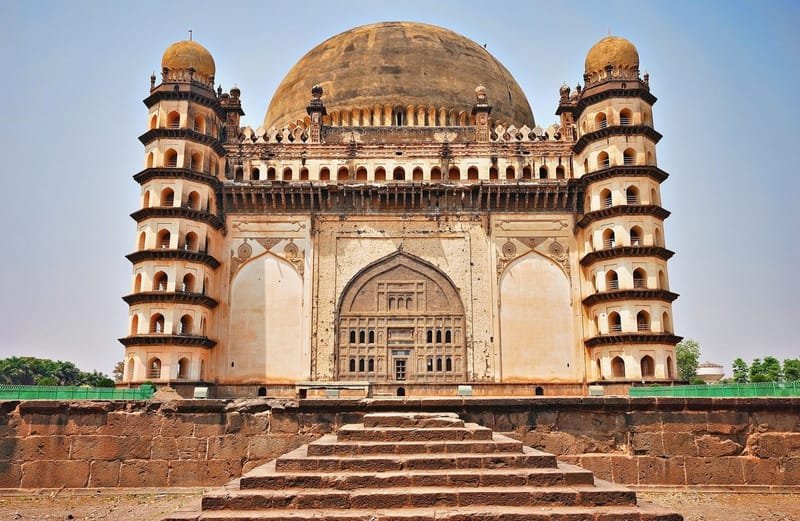 Built in the 16th century as a memorial of Sultan Adil Shahi, the architect of Gol Gumbaz is Yaqut of Dabul, who got inspired from our very own Taj Mahal, Agra and tried to build a similar structure using dark grey Basalt. The stone is blackish in color and the building is known as ‘Black Taj Mahal’ or the ‘Taj Mahal of South India’. 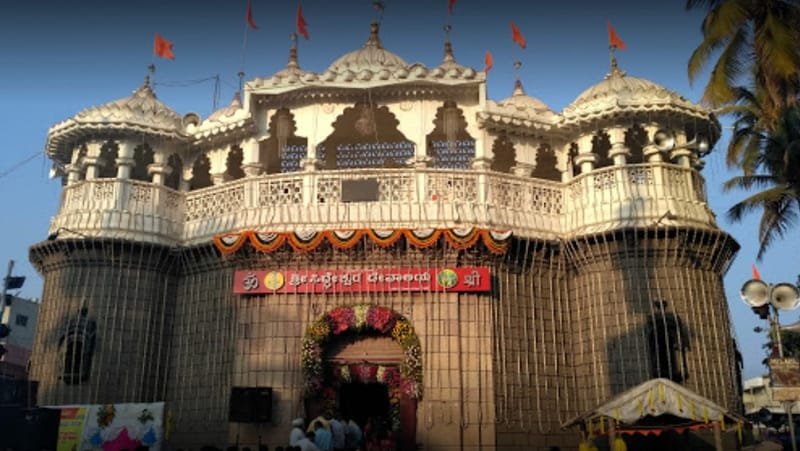 Shri Siddheshwar Temple situated at the heart of the city is a holy place for Hindus which is also a very beautiful tourist place to visit. Siddheshwar also known as Siddharameshwar and Siddharama was one among the five acharya ("saint") of the Lingayat faith. Siddharama (c.1150) claimed to have written 68,000 vachanas out of which only 1379 are available. He shares the world view of other vachana poets in his rejection of blind conventions of caste and sex discrimination and emphasis on realization through personal experience. He too borrows Metaphors from diverse spheres of everyday life. 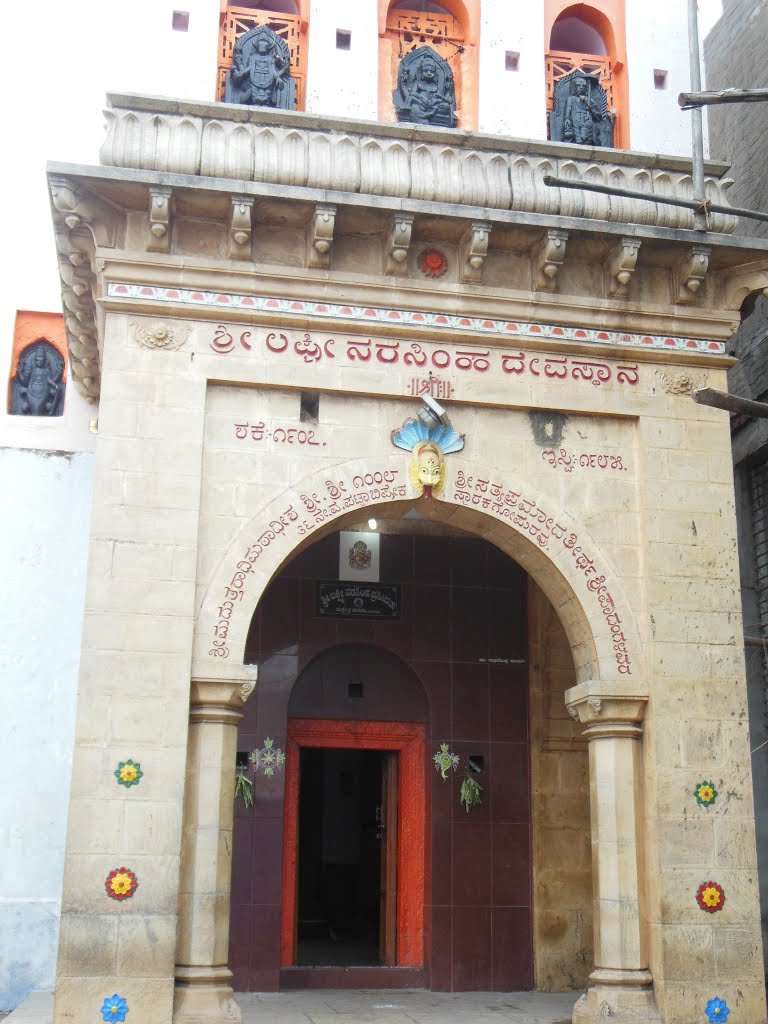 The Torvi Narsimha temple is located about 7 kms from Bijapur. It is ancient temple where the main deity's idol is inside a narrow cave like passage. ... It's an ancient temple where the God is at the end of a mini cave. About 6km from Bijapur centre.The temple has nice architecture and is well maintained. Devotees worship a well clad, mesmerizing idol of Lord Narasimha with Lakshmi Devi here. 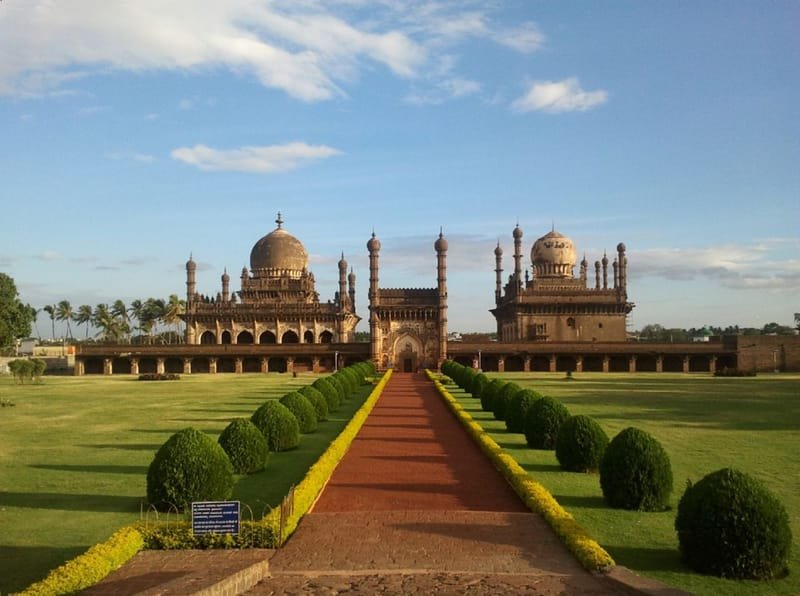 Ibrahim Rauza, Rauza which stands for “tomb”, is located around 1.1km from Bijapur city. The tomb was built in 1627. The marvellous architectural work in the tomb will leave you intrigued, with beautiful arches, calligraphic designs and acoustic features, the Ibrahim Rauza is called the “Taj Mahal of the south”. Now, this is one place you must visit in this city. 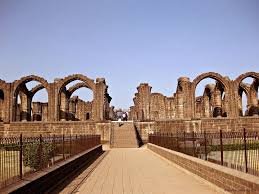 The Bara Kaman is said to be an unfinished Mausoleum of Ali Adil Shah II. It is located around 1.2km from the city. It is said that the Bara Kaman was to be constructed with 12 arches placed vertically as well as horizontally. However, due to unknown reasons, the structure of the mausoleum was left incomplete and only 2 arches were raised vertically. The site is currently managed by the archaeological survey of India. Even at present, the 12 horizontally placed arches can be witnessed. 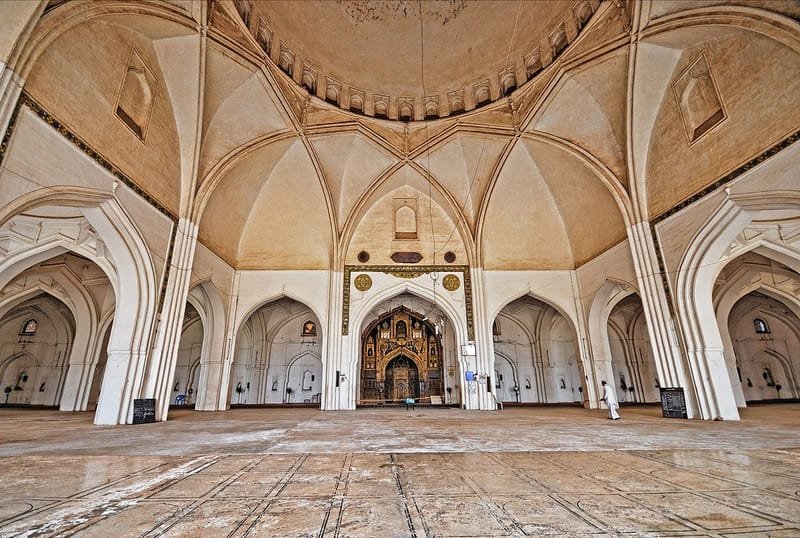 The Jama Masjid or also known as Jamiya Masjid is located approximately 2.6km from the city. The mosque was built by Ali Adil Shah I in 1578. It is one of the largest mosques in South India, that can accommodate 2500 people. The beautiful architecture of the mosque is sure to grab your attention.